It Takes A Village – Part 1

…to raise a ganger… Or, for that matter, an Inquisitor.

The game of Necromunda is set upon a hive world, with almost the entirety of the human population crammed into cities far larger and more crowded, not to mention more violent and squalid, and anything found on Earth today. The setting may have a great deal in common with post-apocalyptic fiction with its planetwide irradiated deserts and domes full of crumbling machinery but it is in the massively overcrowded metropolises that the vast majority of people live – and by extension that’s where all the action happens. As a result I’ve been keen to create some hapless civilians with which to populate my stretch of the Underhive – downtrodden unfortunates just trying to go about their business when the bullets start flying once again.

Officially most of the people on a hive world live where they work, in the huge manufactorums, with block after block of habs crowded up against grumbling, fume belching engines. The Underhive itself, and the crawl spaces, waste domes and labyrinthine sprawl of decaying shafts and tunnels that lies hidden within and around the walls of these factories, should be relatively sparsely populated – but on a world as overcrowded as Necromunda even that will still undoubtedly  equate to a vast number of people. Even if those who find their way into these liminal spaces are only a fraction of a percent of the hive’s population there will still be plenty of them. What’s more, people gather only where there’s something worth gathering for, a useful resource or a meeting of tunnels or trade-routes – something which in turn will attract gangers looking to seize whatever it is for themselves, or deny it to their rivals. Indeed, although I was first drawn to this project as a spin-off from my Necromunda gangs it soon occurred to me that wherever one goes in the Imperium, a few generic civilians would go a long way, and thus this would tie in nicely to any and all of my Inq28 plans as well.

The first of these civilians are now ready, coming in the form of these three monkish characters courtesy of the first Black Crab Kickstarter. One of the greatest strengths of the Inq28 scene has been the encouragement of, and reliance upon, converted models – many of which have been startlingly creative and evocative. It’s rare to find something which suits the aesthetic from the word go so when I spotted these I just had to snap them up. 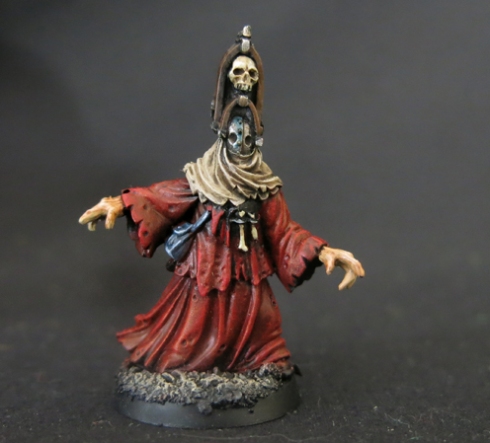 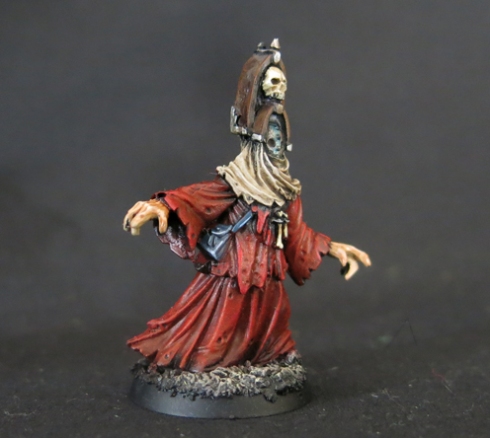 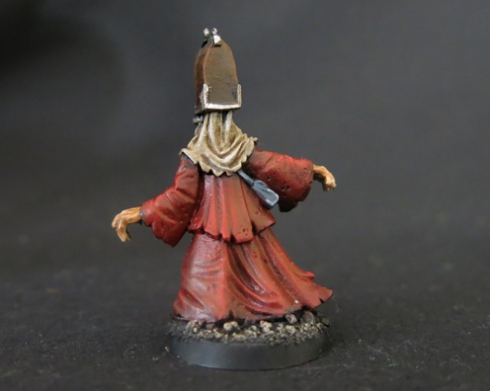 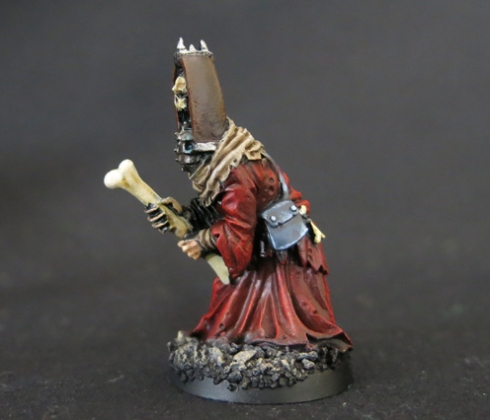 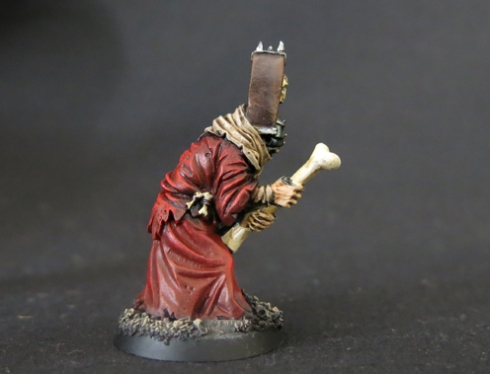 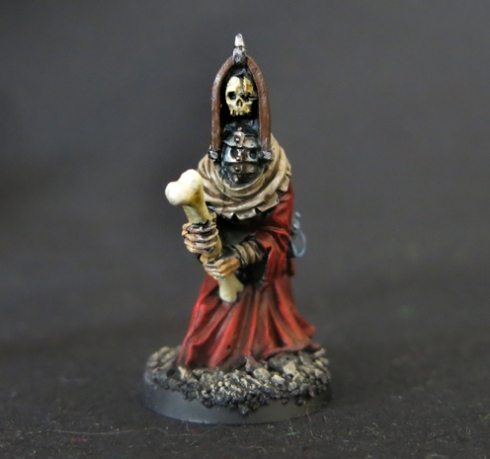 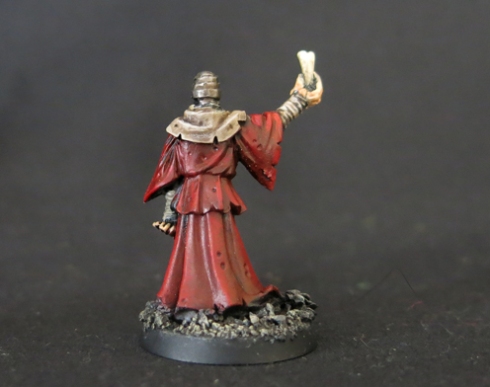 Of course I really must get on with building up more of my Underhive terrain collection so that they have somewhere to live (not to mention all the muties, Inquisitors, cultists, gangers, scum and whatever else I think of). 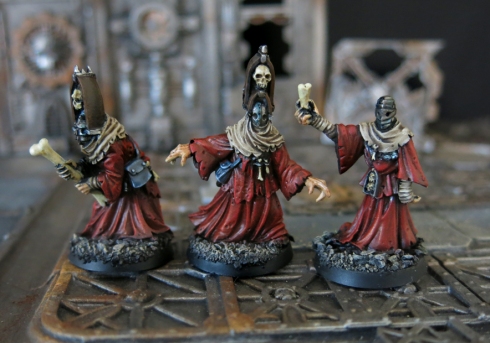 Needless to say these three won’t be populating the hives and back allies of the Imperium alone, plenty of other civvies are on their way – so watch this space.