This next miniature comes from the Sisters of the Burning Rose Kickstarter from Anvil Industries. The theme of the range is essentially futuristic warrior nuns (a fine and original idea – I can’t imagine why Games Workshop haven’t tried something similar…). Smart arse remarks aside there is of course a distinct thematic cross over between these and the Sisters of Battle which GW – after abandoning them for so long that they have become almost synonymous with neglected miniatures – have announced they will be revamping and re-releasing by the end of the year. Speaking personally although I’m pleased to see them finally getting the attention they deserve I’m not particularly fired up about the Sisters of Battle – although I’m hopeful that they will be accompanied by plenty of gothic accoutrements which can be put to use in creating weird and wonderful Inq28 conversions. Likewise the Sisters of the Burning Rose themselves weren’t the thing that grabbed my attention, rather it was all the crazy characters that appeared alongside them.

In this case we have a nun with a more “real-world” aesthetic than many of the other models in either range of Sisters. She’s clearly some kind of healer and I can envision her either following my Imperial Guard around to patch up wounded soldiers or running some kind of chapel/surgery in the Underhive. That said she strikes me as being more like a “Doc” (as in Visiting the Doc in the post-battle phase of Necromunda) than a Rogue Doc (a gang’s hanger-on who seems to me less like a fully qualified healer and more like an alcoholic with a large collection of knives and a can-do attitude). She’d also tie in well with all kinds of Inq28 ideas, from joining a warband to being a handy NPC. 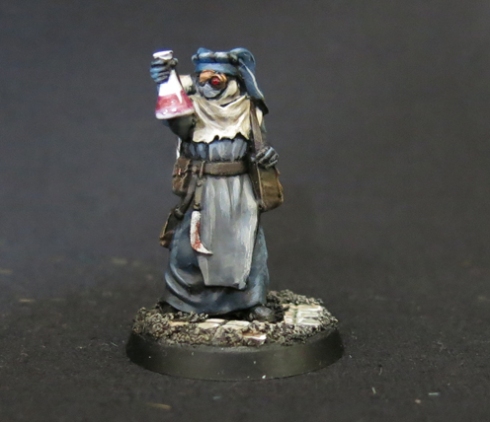 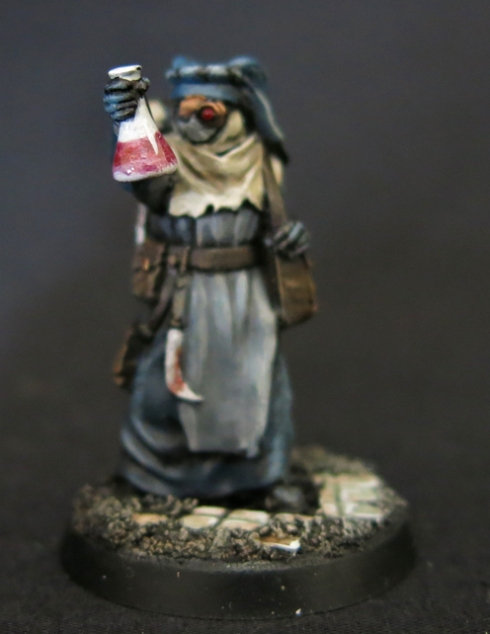 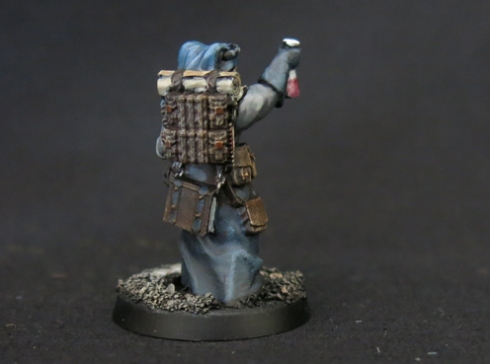 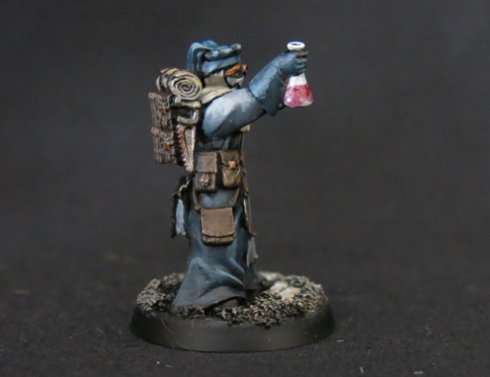 Speaking of religion I’ve got another model with a keen interest in the teachings of the God-Emperor, specifically those which relate to immolating anyone  who might be deviating from His vision for humanity – I’ll try to get her finished and uploaded by the end of the week.

Like Loading...
This entry was posted on Wednesday, May 22nd, 2019 at 6:43 am and tagged with Inq28, Necromunda, Sisters of Battle, Warhammer and posted in Inq28. You can follow any responses to this entry through the RSS 2.0 feed.
« Lone Wolf Winter
Blackstone Fortress: Pious Vorne »