Hanging On For Dear Life – Part 1

If my gangs want to establish their notoriety in the Underhive they’d better not go embarrassing themselves by getting lost, falling into a crevasse or blundering aimlessly into the lairs of any savage beasts. What they need is someone who can guide them through the cramped tunnels and gloomy depths in exchange for a modest share of any loot, yet who lacks the guile to successfully sell them out to their rivals. We need a dome runner and this chap looks like the very man. 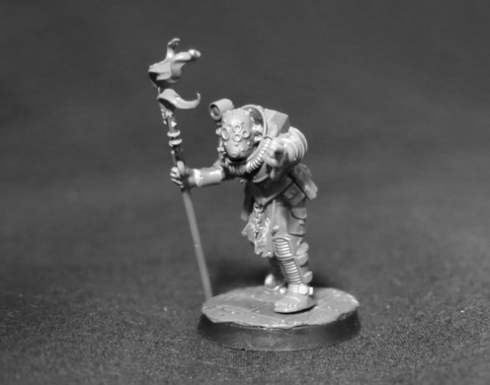 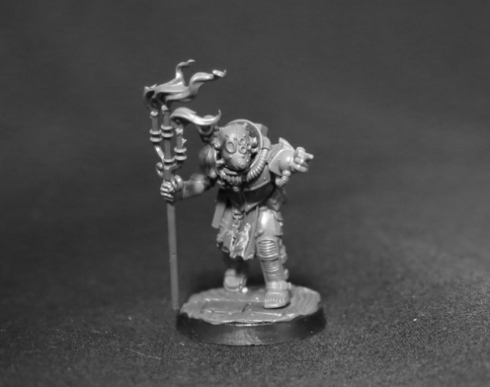 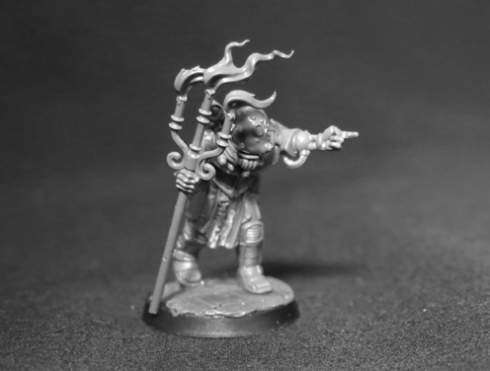 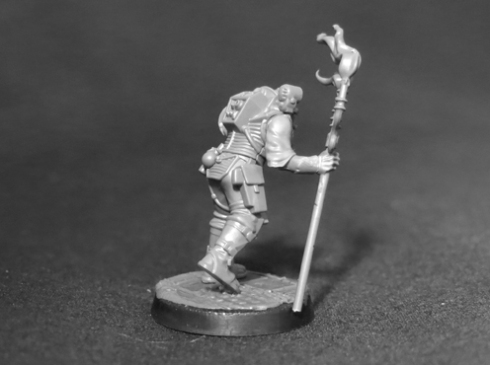 In the long run I’ll be creating a pool featuring all of the hangers on to be available to my gangs, plus some hive scum, bounty hunters, downtrodden civilians and whatever else I can come up with.